Audience The ONE V3
$1695
The ONE, as you might infer from its name, is a single full-range driver shoehorned into a small box. The driver itself, the potent A3A, is the same transducer that achieved critical acclaim in Audience’s other loudspeakers. Properly set up, The ONE is capable of exceptionally wideband response, surprisingly forceful bass, and finely honed, low-level detail. The ONE is the second-best desktop speaker reviewer Steven Stone has heard (after the Audience 1+1). Steven Stone, 236
Mar ’21 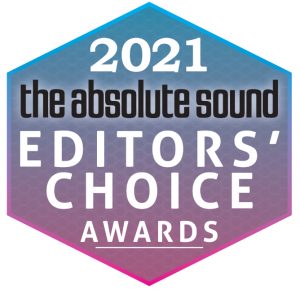