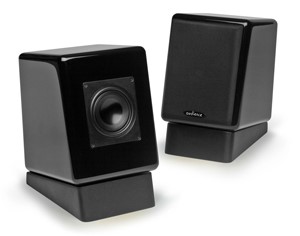 Social Share
Posted in Announcements, Loudspeakers, Press Releases, The ONE and tagged Audience loudspeakers, buy, the ONE.