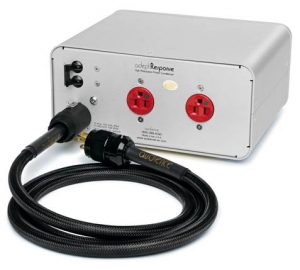 John – just wanted to give you some initial feedback on the aR2-TS. I have been playing it now for about 5 days solidly…..this evening it really changed in character. I would have to say it “opened up” in a way that I’ve not previously heard as clearly in other audio gear. I first noticed it with acoustic guitar…..the guitar sounded like real wood. I switched to some live recording in a bunch of different resolutions. The soundstage was so expanded, the details so clear and obvious, subtleties of the music came through, and more than anything else, the music sounded alive. Many thanks for this great product!! Matt